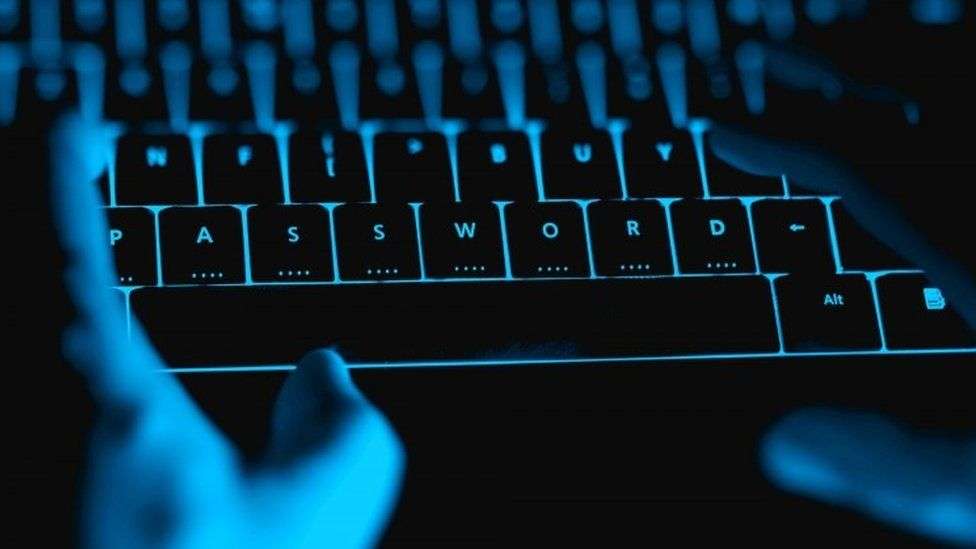 Organizations working on Covid vaccine research were the one of the main targets of the cyber attacks dealt with UK computer security experts.

The National Cyber Security Centre (NCSC) says that it handled a record of 777 incidents between August 2020 and September 2021.

In the case, it helped the University of Oxford, where the AstraZeneca vaccine was developed, to protect itself against an incident which had the potential to cause significant disruption to the UK’s pandemic response. According to the NCSC, the growth in reported incidents are 723 from the previous year was due to it working to proactively identify cyber threats.

But it also said that it had to respond to a surge in incidents, particularly ransomware. The attack, where users are locked out of their computer systems until they pay a fee, has become a growing concern.

According to the review, the NCSC received more than 5.9 million reports of malicious content from the public. This is led to more than 53,000 scams and 96,500 URLs being taken down.