Tesla Drivers Unable To Start Their Cars After Outage 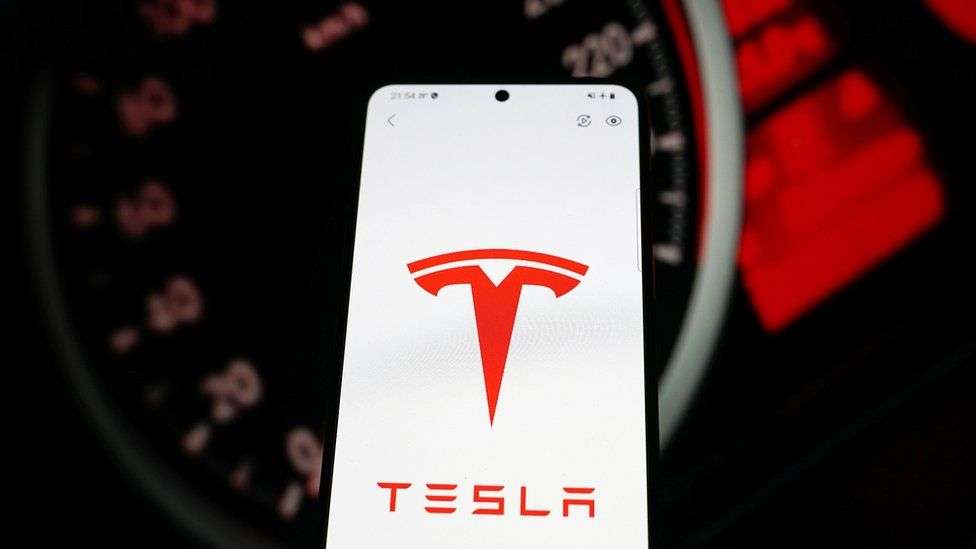 The Tesla app is used as a key by the drivers to unlock and start their cars.

Tesla drivers said they were locked out of their cars after a glitch occurred on the carmaker’s app.

Dozens of owners posted on social media about seeing error messages on the mobile apps that prevent them from connecting to their vehicles.

“I’m stuck an hour from home because I usually use my phone to turn on [my] car,” tweeted one owner.

About 500 users reported an error on the app at around 16:40 ET (21:40 GMT) on Friday, according to glitch tracking site DownDetector. Five hours later, there were more than 60 error reports.

The app is not the only way to access the car, Stuart Masson, editor of The Car Expert website, told the BBC.

“There will be a secondary mechanism for getting in or out of the car outside of the app, difficulties will come to drivers if they don’t bring it,” he said.

“Technology simplifies everything, but relying on a server working 100% all the time. It’s like leaving home without my credit card, expecting to pay for something with my smartphone. If we rely on one mechanism all the time, we can get caught.”