CODING IS BECOMING A GROWING OCCUPATION ACROSS THE WORLD 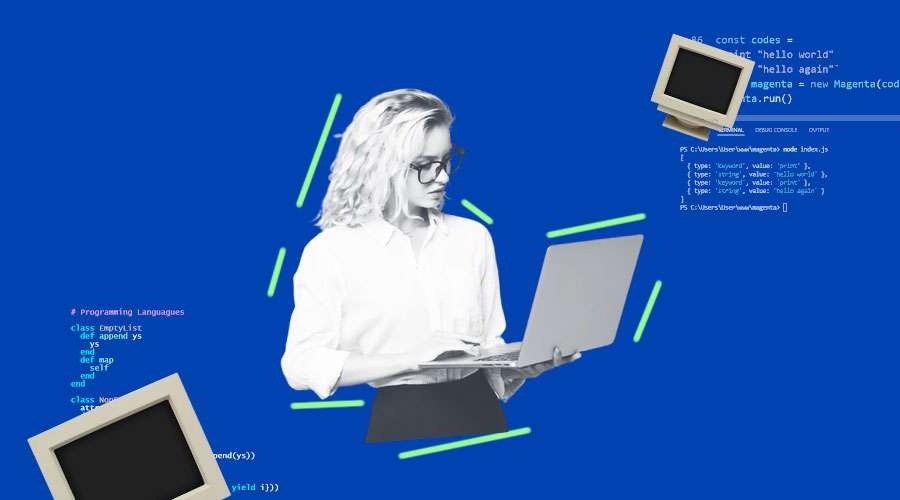 There is no denying that technology dominates the modern world. Even the non-technical personnel of global industries now have to possess a certain amount of technical knowledge to equally support their companies and keep the operations running smoothly. Being just a computer or technical literate would not cut anymore. The world of technology has advanced by miles and coding and development have become an integral part. Coding has now become a fundamental skill for jobs like software and application development. Employers have shown a fair amount of interest in paying handsome financial remunerations for the work of employees involved with coding and programming ability. Learning to code, to put it in easier terms, is like learning any other language. It is not even an exaggeration that coding is in the DNA of the digital world. Almost every other digital and intelligent device in the world, and sometimes even kitchen appliances rely on coding.

It is estimated that there is a major decline, in recent years, in the number of skilled developers and coders. Experts predict that there will be a massive shortfall in the number of coding professionals. This indicates the proliferation of coding in distinct industries. There are different ways in which coding is used in respective industries. Hence, coders require to learn the coding skills according to the need of the enterprise they represent. New industries are offering ways to expand their career opportunities in computer science. Beyond the obvious examples of IT workers, scientists, artists, designers, data analysts, and engineers, opportunities beyond the technology sector have begun to appear in places like finance and manufacturing. Those candidates looking for coding careers should definitely concentrate on acquiring knowledge based on critical skills like SQL databases and programming languages like Python, Java, JavaScript, C#, and C++, along with becoming well-informed regarding operating systems and platforms like Windows, .NET, iOS, and Linux.

In a nutshell, the blossoming coding industry will grow more competitive in the future, giving rise to various types of jobs. It is crucial for tech aspirants who wish to gain access to this industry, to learn about the advanced technologies and enhance their knowledge in certain fundamental areas of expertise. It will also be helpful for the participants to excel in the coding landscape as they learn additional languages in the long term.