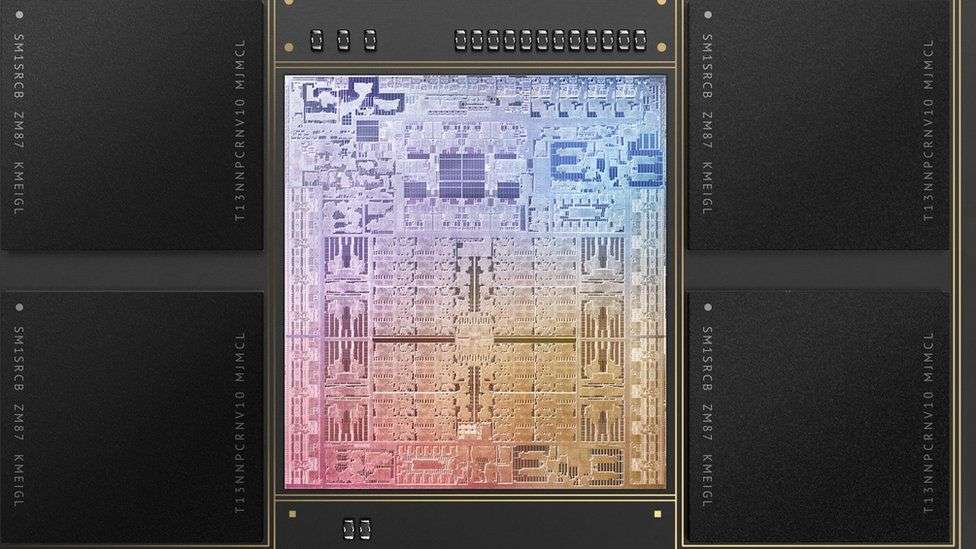 Apple says the M1 Max chip with 57 billion transistors is the most powerful that has ever built.

The new chips were announced almost a year after the firm revealed its first Mac computers powered by silicon of its own design.

It comes after the reports state that Apple cut its iPhone 13 production ​targets amid the global computer chip shortage.