Millions In Bitcoin Pouring Into Ukraine From Donors

Cryptocurrency analysts say at least $13.7m (£10.2m) has so far been donated to Ukraine’s war effort through anonymous Bitcoin donations. Researchers at Elliptic, a blockchain analytics company, say the Ukrainian government, NGOs and volunteer groups have raised money by advertising their Bitcoin wallet addresses online. More than 4,000 donations have been made so far with […]

What Is The Difference Between Public Cloud And Private Cloud? 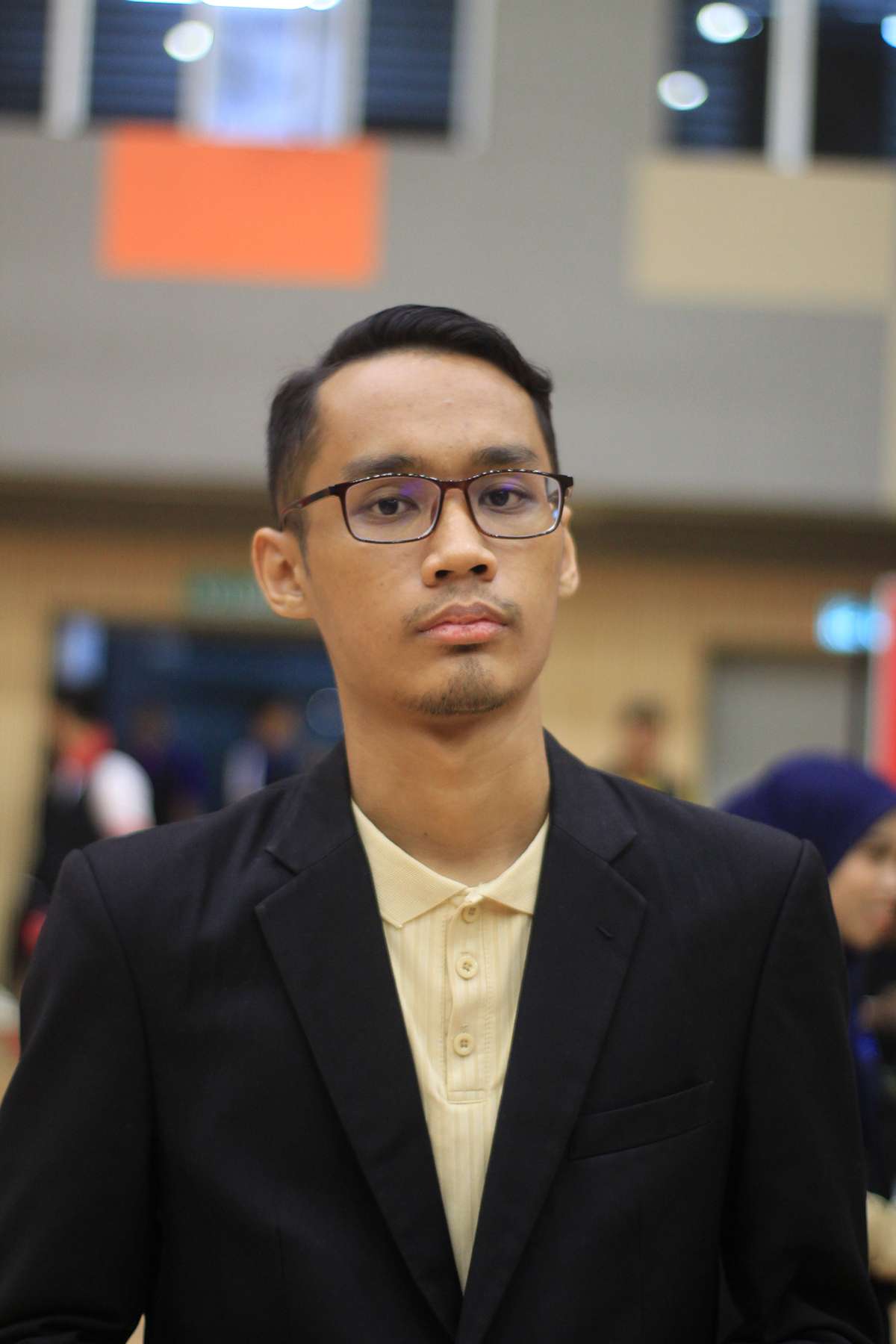 Cloud computing has matured to the point where most organizations are now in the cloud at some point or are considering moving. The benefits in terms of savings (fewer hardware and software investments), scalability and agility are well documented. Public Clouds Public clouds provide commercial services such as Google Apps, storage, sales force automation and […]

Apple plans to introduce some changes to make it harder to misuse AirTags to track someone. The button-sized device is designed to work with Apple’s ‘Find Me’ network to find missing items. The company said the changes to the device would make suspicious tags easier to find and warned users in advance that AirTags might […]

Invokable Controllers with One Specific Action

What is DNS & How Is It Vulnerable to Attacks? The internet domain name system (DNS) acts as a directory for the entire web. It allows users to access web pages (everything from sports and news sites to search engines and university systems) by translating site names into a computer-recognized string of digits called IP […]

Tesla Is Suing Over Allegations Of Racial Discrimination

Tesla is being sued over allegations of racial discrimination and harassment by California regulators who claim the electric car maker operates a “racially segregated workplace.” The California Department of Fair Employment and Housing (DFEH) said it has received hundreds of complaints from workers at the Fremont plant. Tesla called the lawsuit “misguided”. It said that […]

What Is The Difference Between Spam And Pishing?

The difference between spam and phishing is that, while both may be inbox plug-ins but only one (phishing) actively aims to steal login credentials and other sensitive data. Spam is a tactic to peddle goods and services by sending unsolicited emails to bulk lists. Although annoying, spamming is not as dangerous as phishing, which tries […] 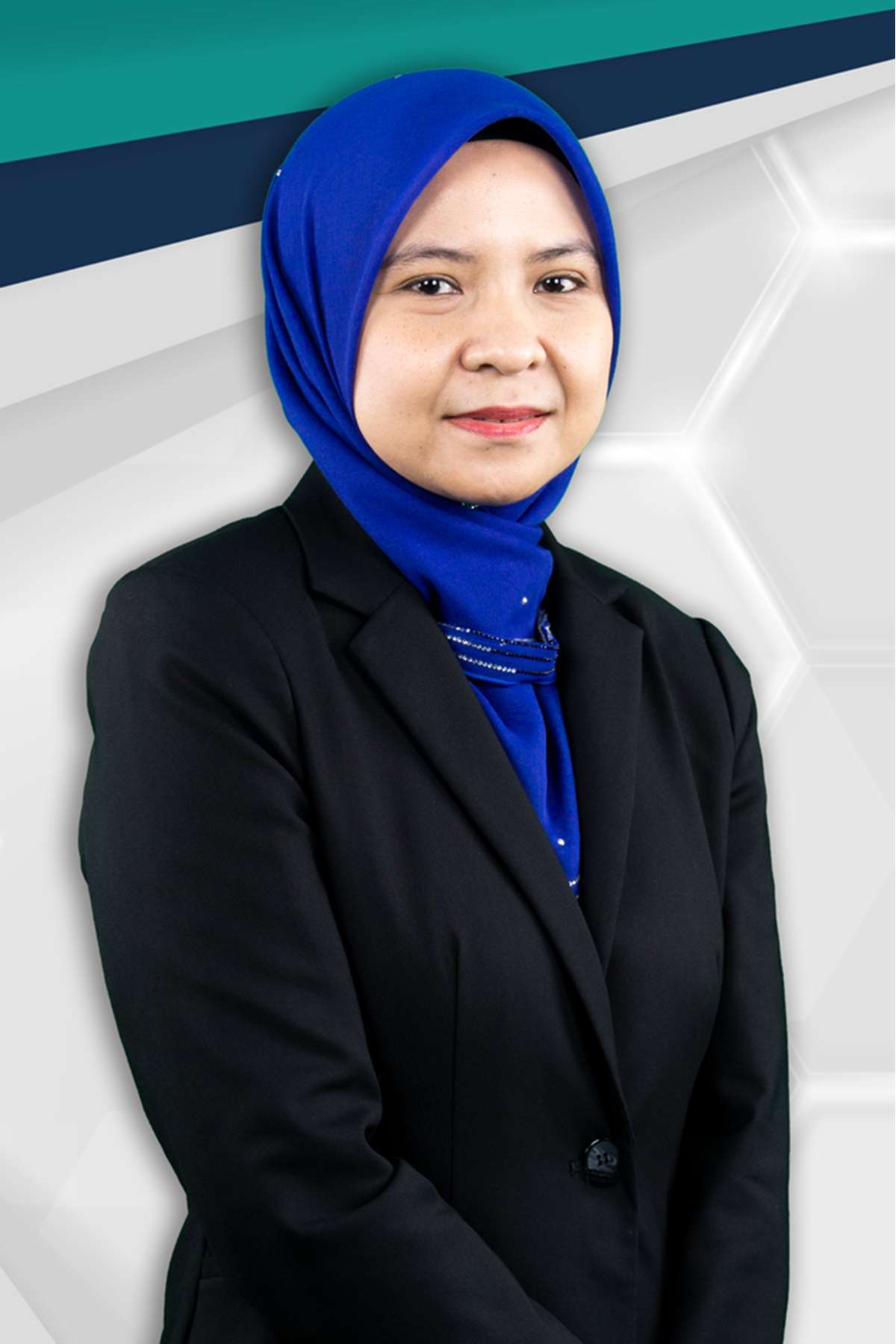 The stolen Bitcoin worth more than $4bn (£2.9bn) has been seized by the US Department of Justice. Officials also charged two people on Tuesday on attempting to launder the money, stolen by hackers who breached the cryptocurrency platform in 2016. The hacker is said to have escaped with nearly 120,000 Bitcoins. Then worth about $71bn, […]

Eloquent is a great thing where you can build your query step-by-step and then call get() method. But sometimes it gets a little tricky for more complicated queries. Example, if you have multiple AND-OR conditions and you want to put brackets, how to do it properly? Wrong way – easy to make mistake Example we need to […]

How To Know If My Computer Is Infected By Malicious Software?

There are some common signs that may indicate your computer has been infected with malware maybe from adware, spyware, trojans, viruses or some other form of exploitation. Although malware covers a broad category of software that is designed to damage and operate against a user’s intent, its symptoms are easily recognizable to the average user. […]

Open chat
💬 Need help?
Hello 👋
How can we help you?